A combination of sunlight and storm, Andrea Magee is a songwriter, singer, and multi-instrumentalist. Nicknamed “smiler” as a kid, she evolved into a full-fledged songbird, bringing her Irish sensibilities to every aspect of her music.With a voice as smooth as silk and a percussive Irish bodhran drum beating like a heart, she effortlessly weaves between country, blues, and pop/rock. Her remarkable combination of talents keeps you completely captivated at every live show.Born and raised in Belfast,NorthernIreland, Andrea Magee got an early start in music, playing traditional Irish music in a family band.Covering a range of traditional folk songs, steeped in hardship and the reality of the times, inspired her song writing style, which is always anchored by an emotional pulse and tribal rhythm. Earning aBA Honors Degree in Music at University of Ulster, a PGCE in music education,Andrea Magee embarked on a journey to develop her own unique sound, embracing every twist and turn along the way.Moving to the United States six year ago with her British music collaborator BenJones, they formed powerhouse musical duo Beat Root Revival. While touring globally with the likes of Jeff Bridges, Brian Wilson, Jonathan Jackson, and Brian Setzer, Andrea’s sound and artistic voice grew during Beat Root Revival’s extensive travels and endeavours. Now calling Austin, Texas home, her solo sound is taking centre stage, making a spell bounding impact on the local scene in the Live MusicCapital of theWorld and beyond.Throughout Andrea’s musical journey she has gained praise and respect from many of the greats. Moments like opening for Brian Wilson’s Pet Sounds World Tour, havingLucida Williams buy her first EP from a small club in Austin, Texas, being a featured artist on Eric Johnson’s 2020 Classics Tour, and playing historic venues such as ACLLive at The Moody Theater, Radio City Music Hall, and Gruene Hall. Andrea know show to entertain. On stage, she openly shares her natural excitement and energy.Holding tight to her integrity and instincts, Andrea focuses on the natural power of song and true musicianship, leaving you with a soulful footprint and an honest connection to her as an artist and storyteller. 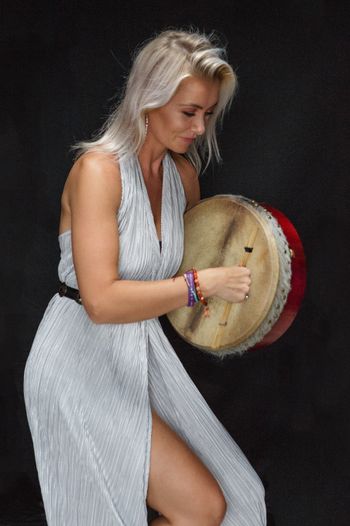 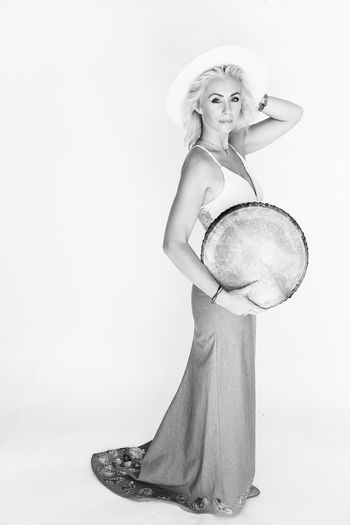 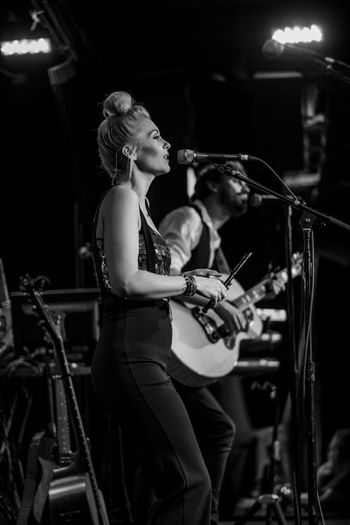 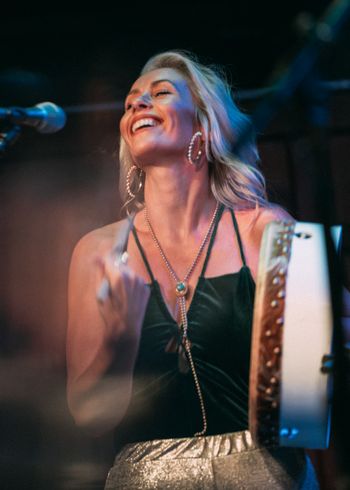 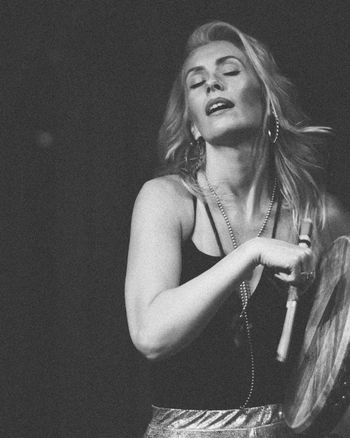 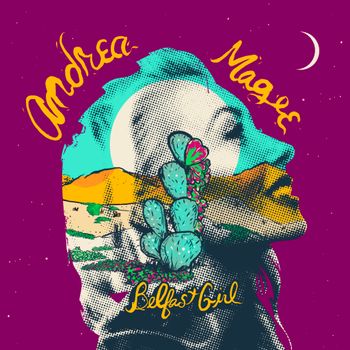 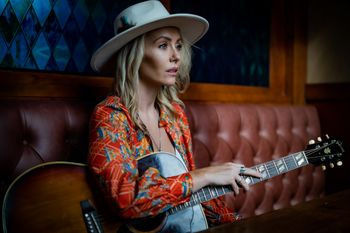 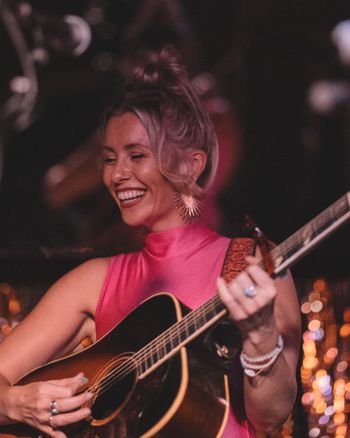 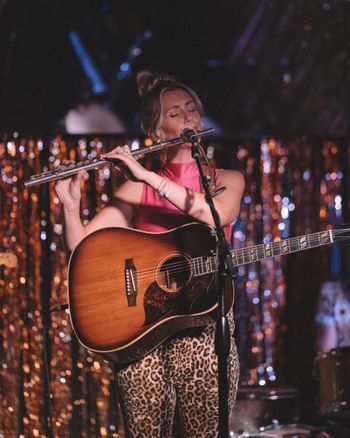